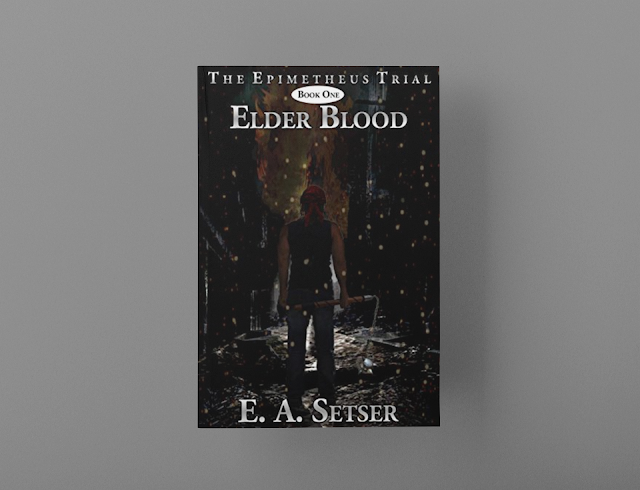 Everyone Has Their Secrets

In Berinin, a new Chieftain Heir is born, but only his grandfather and a child from ArcNos know the truth of his birth. In Ferya, a denial of paternity fractures a family. In Ivaria, the plight of an orphan motivates his adoptive father to seek a child of his own blood.

Soon after, an ArcNosian soldier walks into the clutches and care of a shadow group with technology paling all of Ouristihra. Thus begins his rise to power, flanked by The Avatars of Fate as they preach the doctrine of The Epimetheus Trial.

With their hands firmly in the Northland powerhouse, The Avatars’ focus is twofold. Topple the rest of the continent. And eradicate the Hybrids.

Derelicts, rebels, and refugees come together to overthrow the new power structure and drive out The Avatars. Nobody knows where they came from or what they’re ultimately after. But one thing is certain.

“We need to operate under the assumption that nobody is coming to our rescue.” 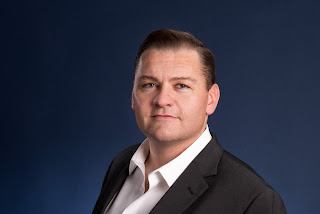 Interview with M. Curtis McCoy, Author of "How to be Successful: Think Like a Leader"

Digital Book Nook recently caught up with M. Curtis McCoy, author of “How To Be Successful: Think Like A Leader.” We are excited to share this insightful interview today with our readers. When did you first decide to become a published author? I love inspiring & motivating people to achieve more in their lives! I started writing as a way to inspire others & leave a legacy, but it’s evolved into so much more! What is your favorite and the most challenging aspect of writing? One of my favorite things is interviewing leaders who have achieved greatness in their lives. I cherish the connections writing & podcasting has helped me to gain. I enjoy sharing inspirational stories & interviewing people who fought against all odds to succeed. After hitting the Amazon Best Sellers list for the first time, many additional opportunities opened up. There simply weren’t enough hours in the day to take every opportunity I received. I was working more than 80 hours weekly. There just w 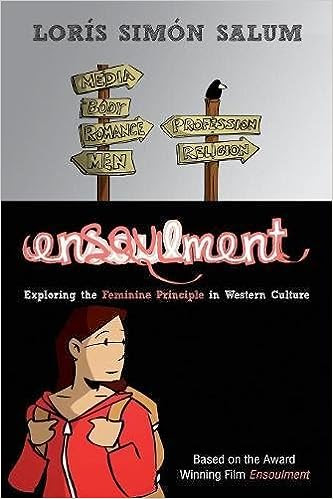 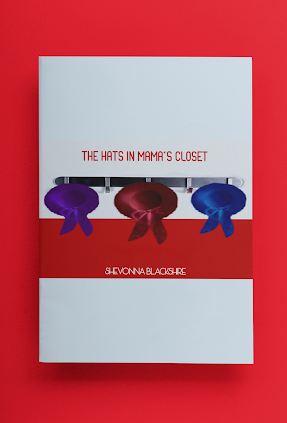 The Hats In Mama’s Closet by Shevonna Blackshire

During a Covid-19 quarantine in her recently deceased mother’s home, Skye Faye Matthews is faced with the memories of her often toxic relationship with her mother, Johanne Carruthers. Skye finds a poem that her mother Johanne wrote about her own mother titled “The Hats in Mama’s Closet”. This Poem leads Skye down a path of discovering why she and her mother had so many struggles in their relationship. This fictional story deals with breaking generational curses and ridding yourself of resentments with a metaphoric backdrop of bright and beautiful couture hats. Available at Amazon